Why should brands care about Generation Z? Well by 2019, they will become the largest age demographic with $143B in buying power, overtaking the oft sought-after Millennials. You’ve probably heard them referred to as the iGeneration, Generation Wii, Digital Natives and several others, but the unifying distinctions that tie this group together are their emphasis on authenticity, transparency and trust.

Average statistics define the Gen Z age range as those born between 1996–2010. Some of the key differences they have to their Millennial counterparts are that they grew up in a world of digital dominance and are more connected and global-minded, making them more focused on individuality and diversity. Gen Z has also developed a more discerning eye, or ‘BS detector’ when engaging with media, politics and platforms. They grew up amid events such as the “war on terror” and the global recession, making them more cautious, frugal and even fostering entrepreneurial values. With the continual issue of mass shootings in America, young people have taken a stand and spoken up about gun issues, earning them huge media exposure and pushing them to the forefront of popular culture. Gen Z is therefore recognizing the power they have in potentially affecting legislature and social change. 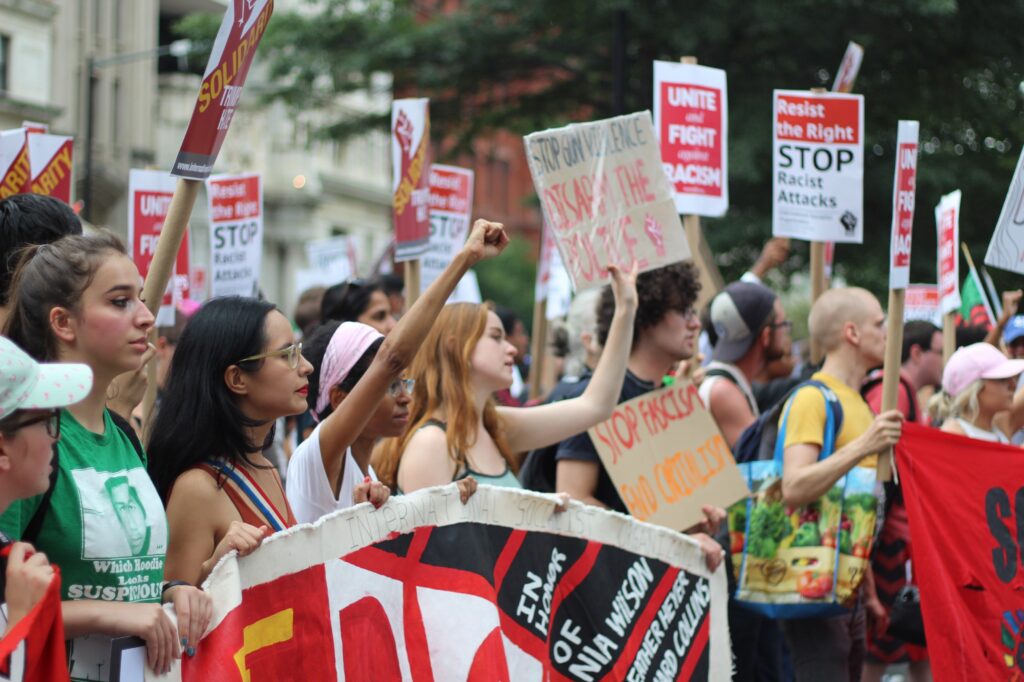 As with any young generation, Gen Z is paving the way for social trends and recognizing their inherent power as the vanguard for the future society. This has many important implications for businesses and brands who wish to remain relevant and able to reach this group. Primarily, brands need to show how they are embodying their values by focusing on areas like strengthening corporate social responsibility (CSR) platforms and tapping into social movements. These aren’t expectations, these are demands — and as such, companies attempting to reach the new generation need to get serious about how they market themselves.

However, companies can’t just force their way into social relevance by jumping on a cause or talking about how they’re making the world a better place (cough cough Pepsi). Brands need to be transparent and show — not just tell — how they’re making an impact. Patagonia — the holy grail of brand CSR examples — has shown their dedication to branding with purpose since 1985 with their “1% for the Planet” initiative, where they donate one percent of all sales to “preservation and restoration of the natural environment.” In 2016, the clothing brand took it a big step further by introducing “100% for the Planet” on Black Friday, donating 100 percent of sales (not just profits) to similar sustainable causes. This enormous action showed the world that Patagonia is a brand that stands by their values. Other brands including Dove, REI and more recently Nike have found similar success by using similar marketing methods

However, authenticity doesn’t have to mean corporate social responsibility. Brands should also have a strong sense of self-awareness to successfully reach their audience. Brands like KFC, MoonPie and Netflix have found equal success in taking an honest look in the mirror to find their authentic voice by embracing their brand identity, without stepping too far into the CSR realm. Olive Garden isn’t an authentic Italian dining experience, despite how much they wish to think so — they find most of their media success by pitching new menu items like the “Chocolate Chunkin’ Pumpkin Cheesecake”, “Meatball Pizza Bowl” and unlimited offerings. Nivea isn’t the symbol for diversity and inclusion, as proven by their tone-deaf “White is Purity” ad from 2017. By doing some honest introspection, brands can find great success in forming their brand identity by accepting who they are without trying to aspire for something too ambitious.

Generation Z knows their strength and power; they just need the proper tools. I like to think of Generation Z as “The Vocal Generation”; they are expecting to have a dialogue with brands and businesses to showcase what matters to them and the future of our society, so let’s start having the conversation.