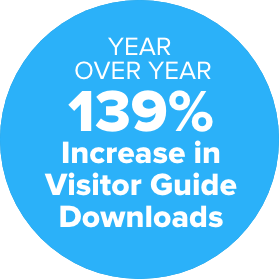 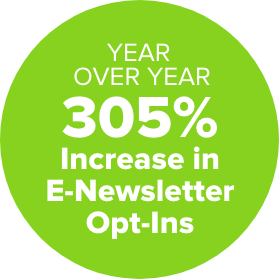 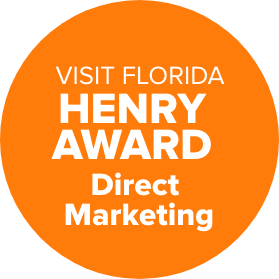 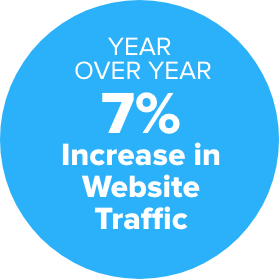 Research conducted by Visit Pensacola showed several emerging feeder markets that represented promising opportunities for future tourism business. Among them, four showed strong potential based on population, traveler profiles of their residents and transportation opportunities opened up by the recent addition of direct flights to Pensacola: Nashville, Houston, Chicago and Baltimore. To reach them and influence them to travel here, we designed a “guerilla” promotion that would break through the clutter of competing travel markets and provide a tangible result: “heads in beds.”

The experiential campaign included “Selfie” booths placed in high-traffic events and locations including the Nashville airport, Houston’s Memorial City Mall, the Chicago Air & Water Show and Baltimore’s Star Spangled Spectacular. Pensacola’s Blue Angels precision flight team performed at the final two events, which were attended by a combined 4.5 million people. With #ExplorePcola set up as a live feed on Visit Pensacola’s website and on onsite giant monitors, selfies appeared instantly to passers-by. ChapStik™, mini beach balls, visitor guides and gummy fish, along with free tastes of Pensacola’s signature frozen drink, the “Bushwacker” (non-alcoholic), were handed out to visitors, who could also register to win a free vacation.

The “Send Yourself(ie) to Pensacola” promotion was a huge success, and many cities soon followed suit with their own versions. On the heels of the promotion, all four event cities moved into the top twenty feeder markets for Pensacola by the end of the fiscal year. Visitor guide sign-ups were up by 139.5% over the same period one year prior, and e-newsletter subscribers increased by 305.4%. Additionally, there was a nearly 7% increase in unique visitors to visitpensacola.com and three of the four Selfie markets generated the most traffic on Visit Pensacola’s Facebook page during and for several months immediately following the events. Most importantly, bed tax collections increased nearly 16% from the same period of the prior year. 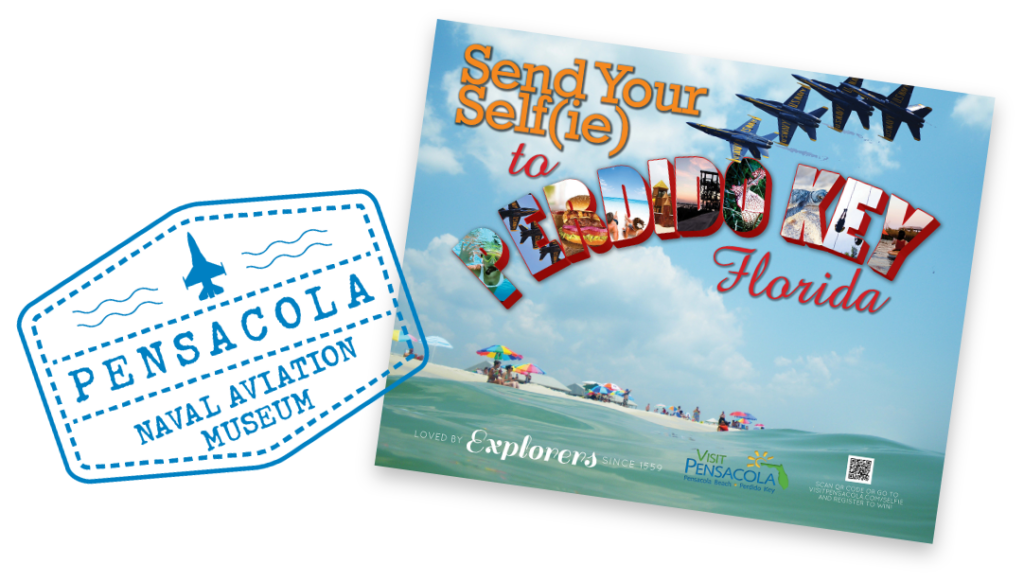 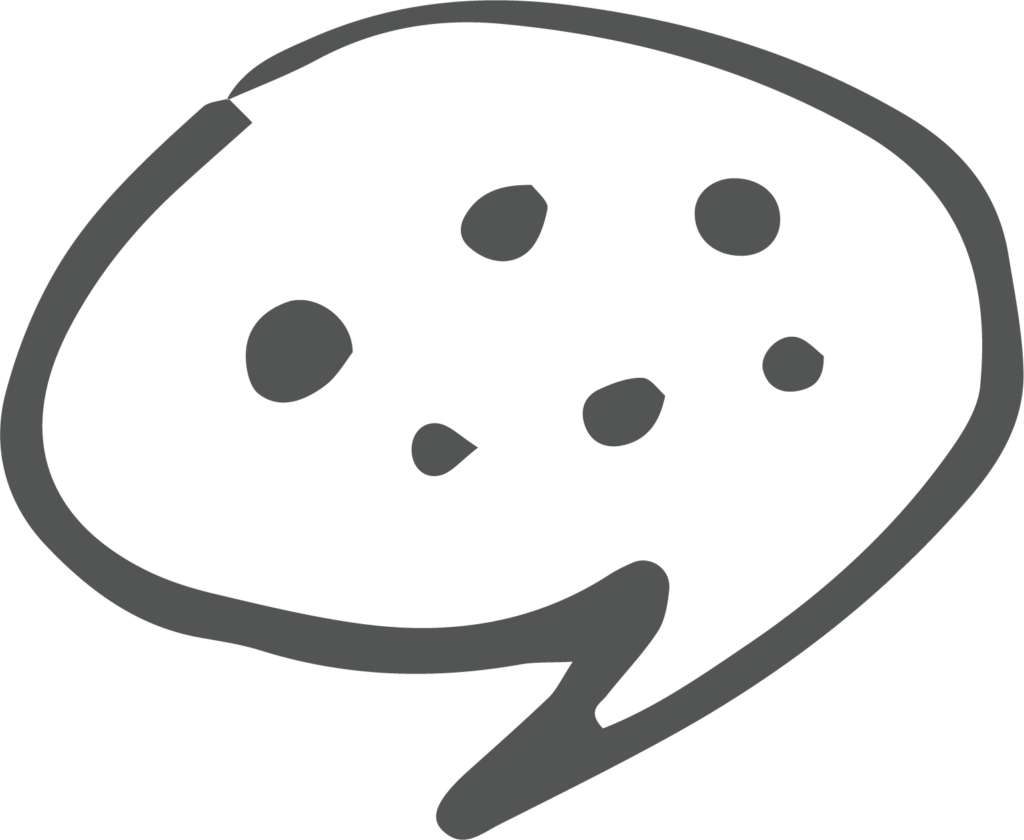 I served until recently as the chairman of the board of directors for Visit Pensacola, the destination marketing organization in Escambia County, Florida. In this capacity, I had the opportunity to evaluate Ideawörks’ capabilities in both the public relations and digital realms. In each case they delivered innovative ideas at exceptional value and always with a smile. Ideawörks understands the tourism market, especially cultural tourism, and they understand what it takes to succeed in today’s media landscape.

—J. Collier Merrill, Past Chairman, Visit Pensacola Board of Directors