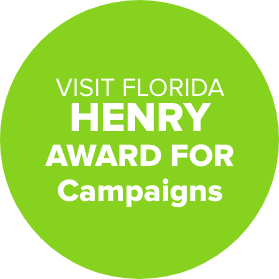 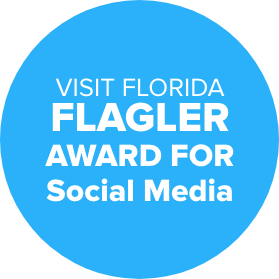 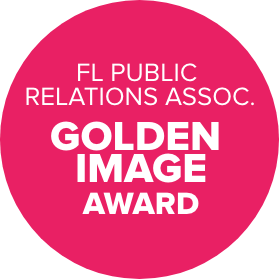 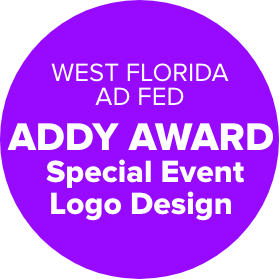 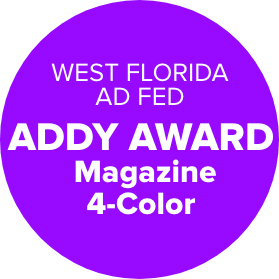 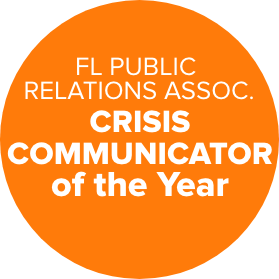 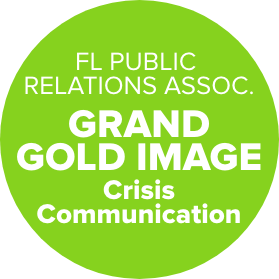 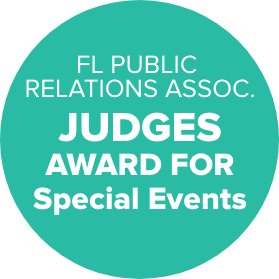 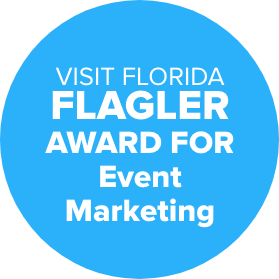 Ideawörks was responsible for driving tourism on Perdido Key, Florida, for five years. We helped put annual grant requests together, which brought funds out of the county’s joint TDC “pie” to directly benefit the 16-miles-long island of Perdido Key.

With a combination of special promotions, social media and digital marketing, our work helped shatter existing county bed tax collection records on the key and captured some of the state of Florida’s highest awards for tourism marketing. 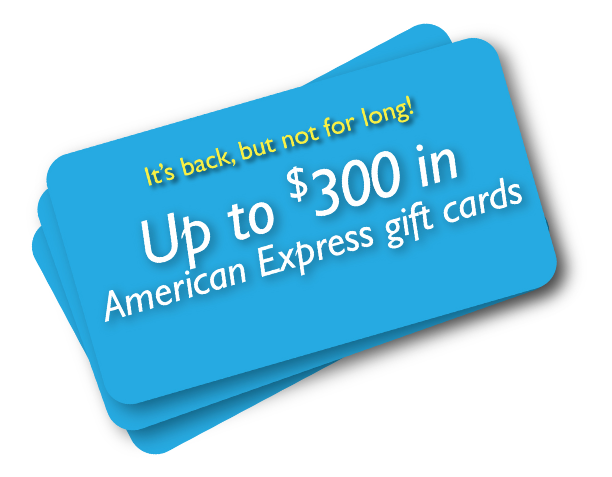 In 2010, the Deepwater Horizon oil rig spewed millions of gallons of crude oil into the Gulf of Mexico. The disaster threatened to destroy the tourism economy, as well as the ecosystem, of the key. Though little oil ever made it to the island’s shores, panicked tourists assumed the worst.

To bring the visitors back before it was to late, we created an aggressive strategy that rewarded travelers with a $100 American Express gift card for every night they booked. The strategy worked. The promotion was supposed to run for two months, but every last gift card was claimed within the first three days of the promotion, a whopping 3,968 room nights booked on Perdido Key as a direct result of the campaign. 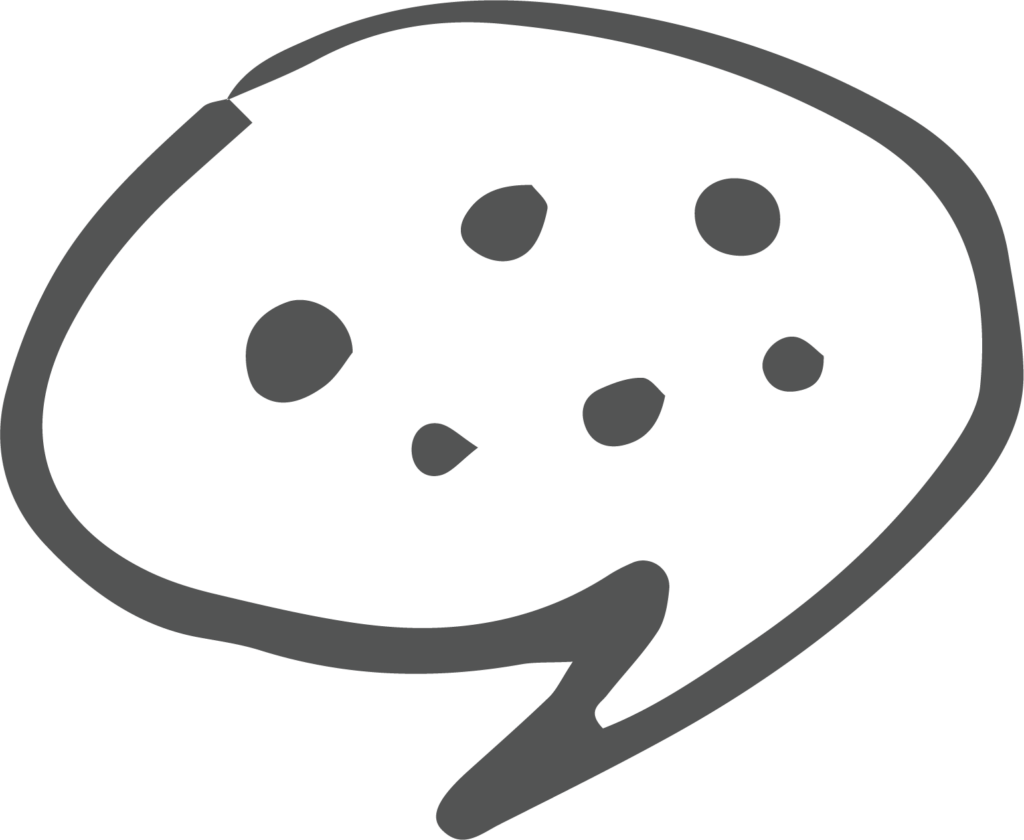 Ideawörks has been the marketing agency for the Perdido Key Area Chamber of Commerce for the past four years, and during this time we have accomplished numerous goals and won many awards. The expertise of Ideawörks is readily shown in the fact that our bed tax collections have more than doubled in the past four years, from $700,000 to more than $1.6M. 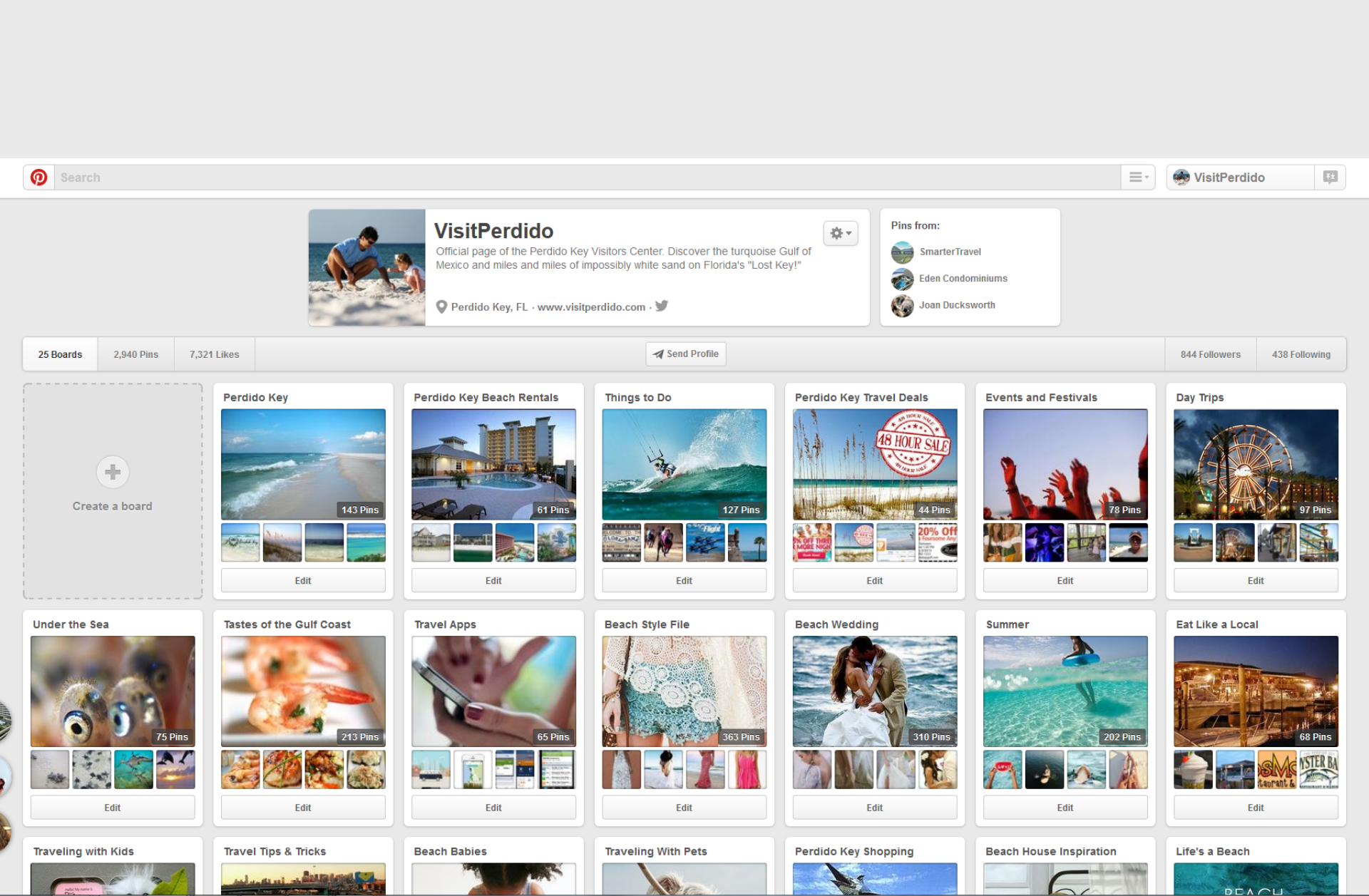